Columbus Tech Announces Students, Teachers of the Year for 2020

In high school, 20-year old Jesus “Xavier” Gonzalez of Harris County excelled in sports and was an overall whiz kid – especially when it came to math and science.  He always had a passion for building, puzzles, and finding solutions to problems.  Xavier, as he likes to be called, could have attended virtually any big-name university on a soccer scholarship but instead chose Columbus Technical College, where he is thriving in the Engineering Technology degree program.  But being named as Columbus Tech’s 2020 GOAL (Georgia Occupational Award of Leadership) winner wasn’t an easy path.  A tornado destroyed Gonzalez’s home in Waverly Hall in March.  He, his girlfriend, and their Chihuahua, Xena, rode out the storm in a bathtub while walls and doors collapsed around them.  When the physical and emotional rubble started to clear, Xavier had a new appreciation for what it takes to move forward. 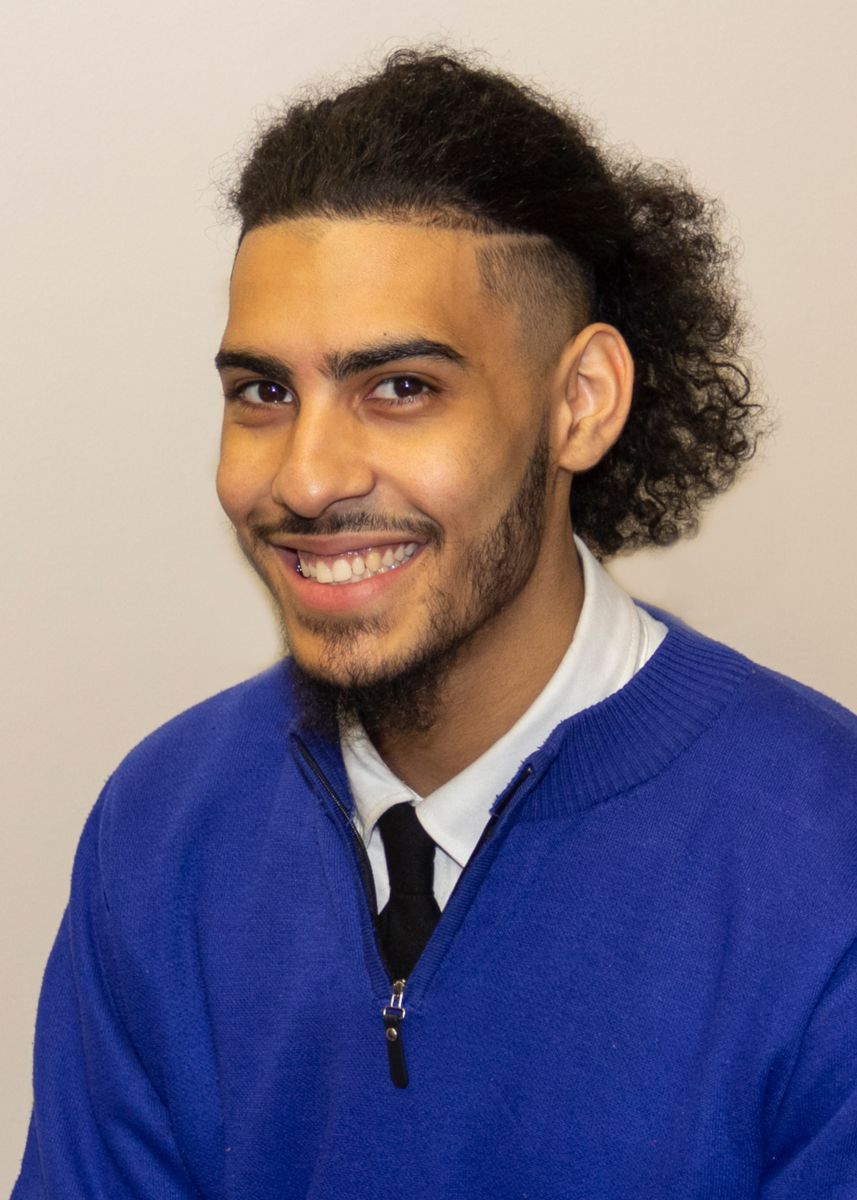 “When I enrolled the next semester, Columbus Tech was there to have my back,” Gonzalez said.  “They were a second family.  I took a work study position, joined the Student Leadership Council, and am a leader in the Lewis Stokes Alliance for Minority Participation (LSAMP) for students in STEM.  I am honored for this opportunity to give back and learn.”

Gonzalez hopes to continue his education in engineering after graduating from Columbus Tech.

Columbus Technical College’s EAGLE (Exceptional Adult Georgian in Literacy Education) student of the year for 2020 is Takara Thomas.  She dropped out of school in 11th grade and couldn’t find work other than in dead-end, minimum wage jobs.  Thomas wanted better for herself and her family.  Despite several roadblocks that included severe family medical issues, she finally completed her GED this August after starting it five years ago.

“The teachers were so helpful and motivating that I knew I couldn’t give up,” Thomas wrote in her application essay.  “I had gotten a road map to what my future could be; I just had to keep stepping forward.” 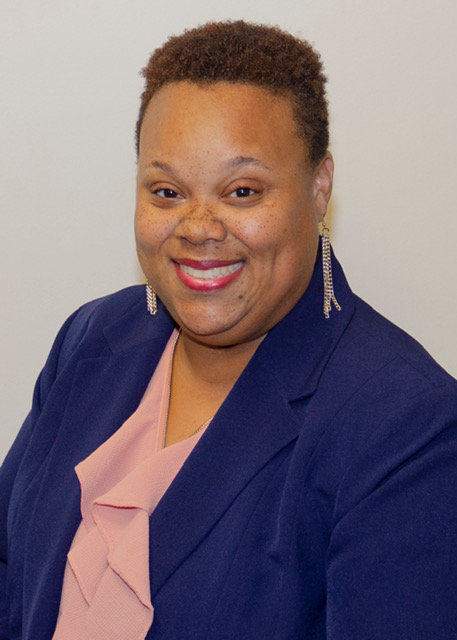 Sernethia Caldwell and Kris Jain are both teachers in Columbus Tech’s Adult Education program.  Caldwell was named the college’s Rick Perkins/Tim Justice Instructor of the Year for 2020.  She has been with the adult education division as an instructor for six years.  This was the first time in the college’s history an adult education teacher earned this distinction.

“Columbus Technical College is a great place for any student to being a career.  But it is ideal for the invisible student – the student who has little or no support and feels overwhelmed or defeated before they even try,” Caldwell said.  “This platform will allow me to facilitate an environment to empower these students.” 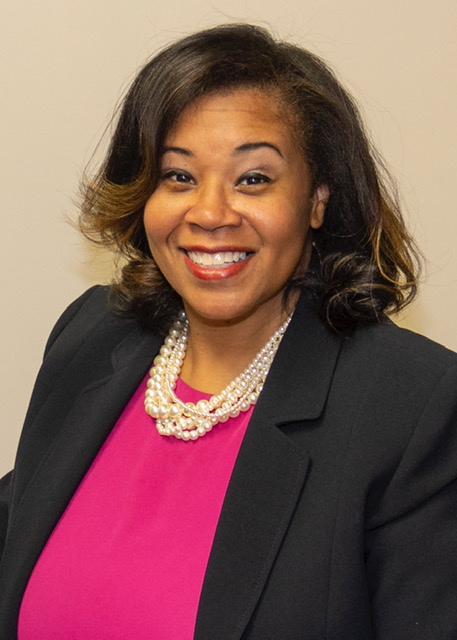 “I have enjoyed every minute of my 14 years in education,” Jain said.  “My students are my motivation to get up in the mornings. Their success is my success.” 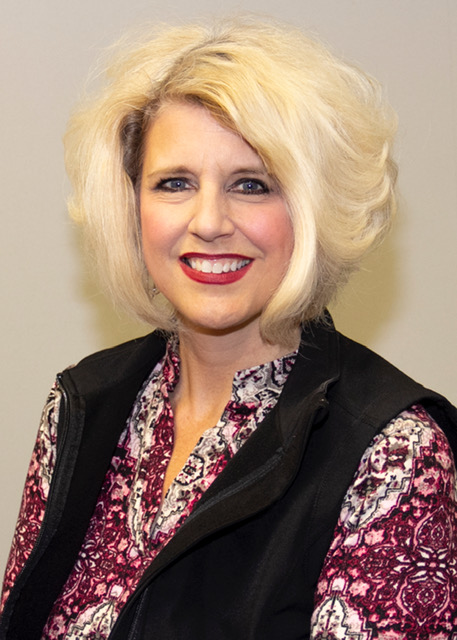 All four winners will compete at higher levels in the coming months.  Gonzalez and Caldwell have their regional competition in February with a state competition in April while Thomas’s and Jain’s competitions are at the state level in March. Congratulations to them all!