Columbus Tech faculty, students and staff, partnering industries, Chamber officials, and special guests came together recently to celebrate the Department of Labor apprenticeship program offered to students enrolled in Georgia's technical colleges.  Nearly 40 people came to Columbus Tech for a brief program and refreshments to recognize the wildly successful offering and learn what is in store for the future.

Apprentices with partnering industries Campbell's Snacks, Oneda, and Denim North America were at the event.  Columbus Tech also has a student employed at Martin Marietta as an apprentice.  There are currently ten students working full time as apprentices. 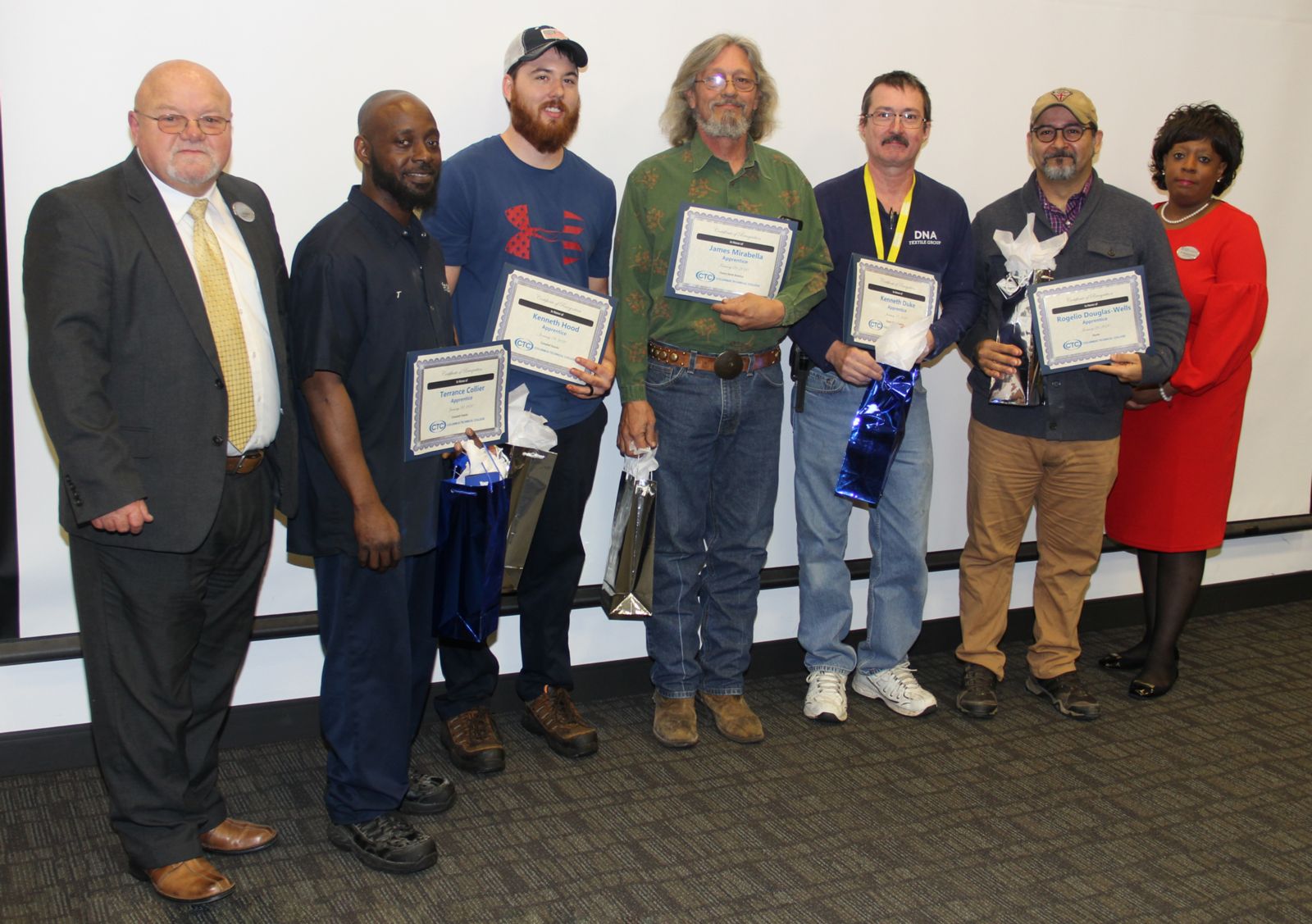 Andrea Harper with the Georgia Association of Manufacturers (GAM) reported there are approximately 1.5 million manufacturing jobs in the Peach State yet there is a substantial gap in the workforce because industries need qualified workers.  The biggest demand, she says, is for maintenance workers and technicians.  Harper says the key to educational and financial success is "relevance" and the apprenticeship program offers just that. 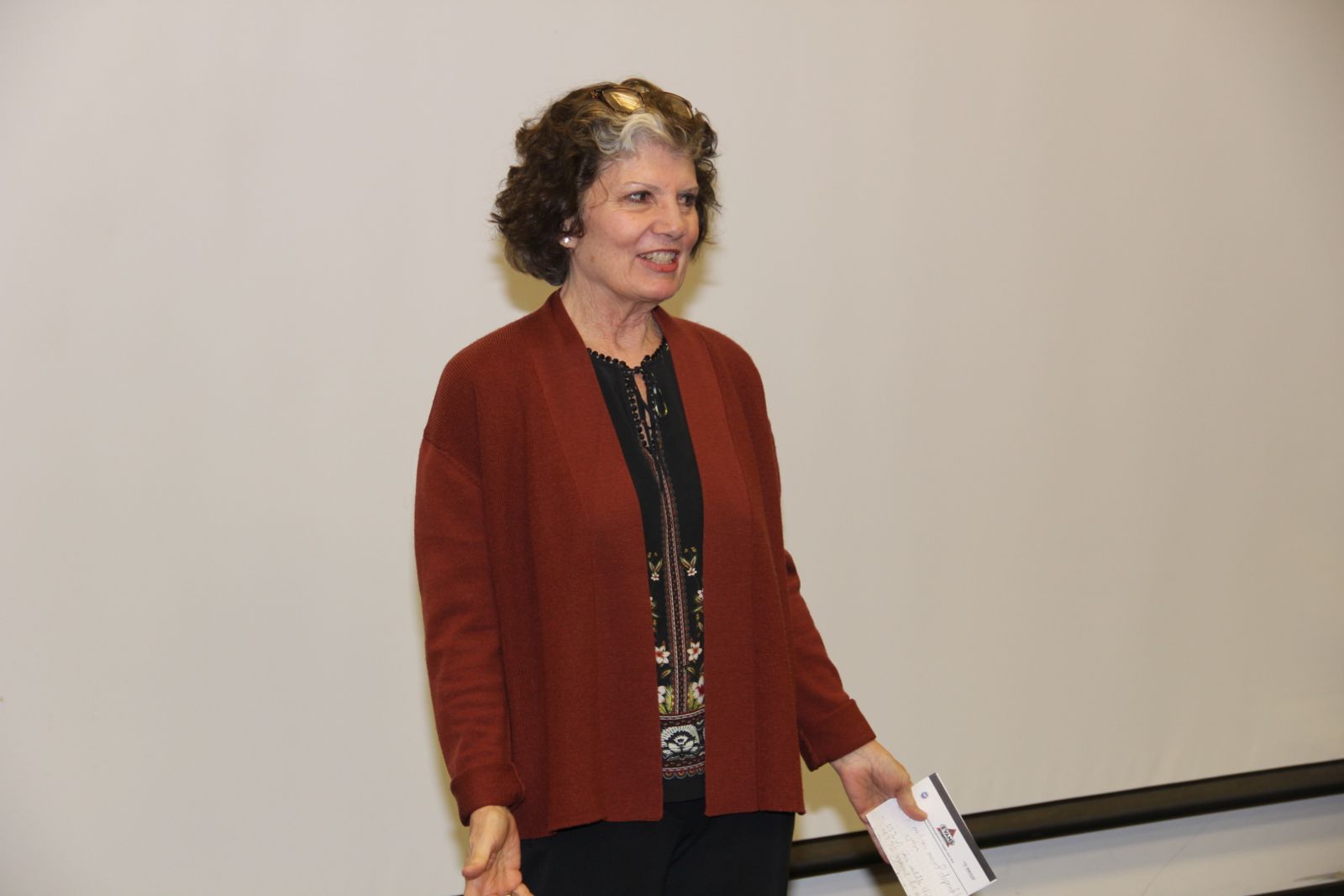 "It's been reported that those who start their careers as an apprentice at a company will make about $300,000 more over their lifetime than those in the same job who don't start in that fashion," Harper said.

Executive Vice President of Workforce Development for the Greater Columbus Chamber of Commerce, Sendreka Bledsoe Lakes, echoed the importance of that hands-on training. 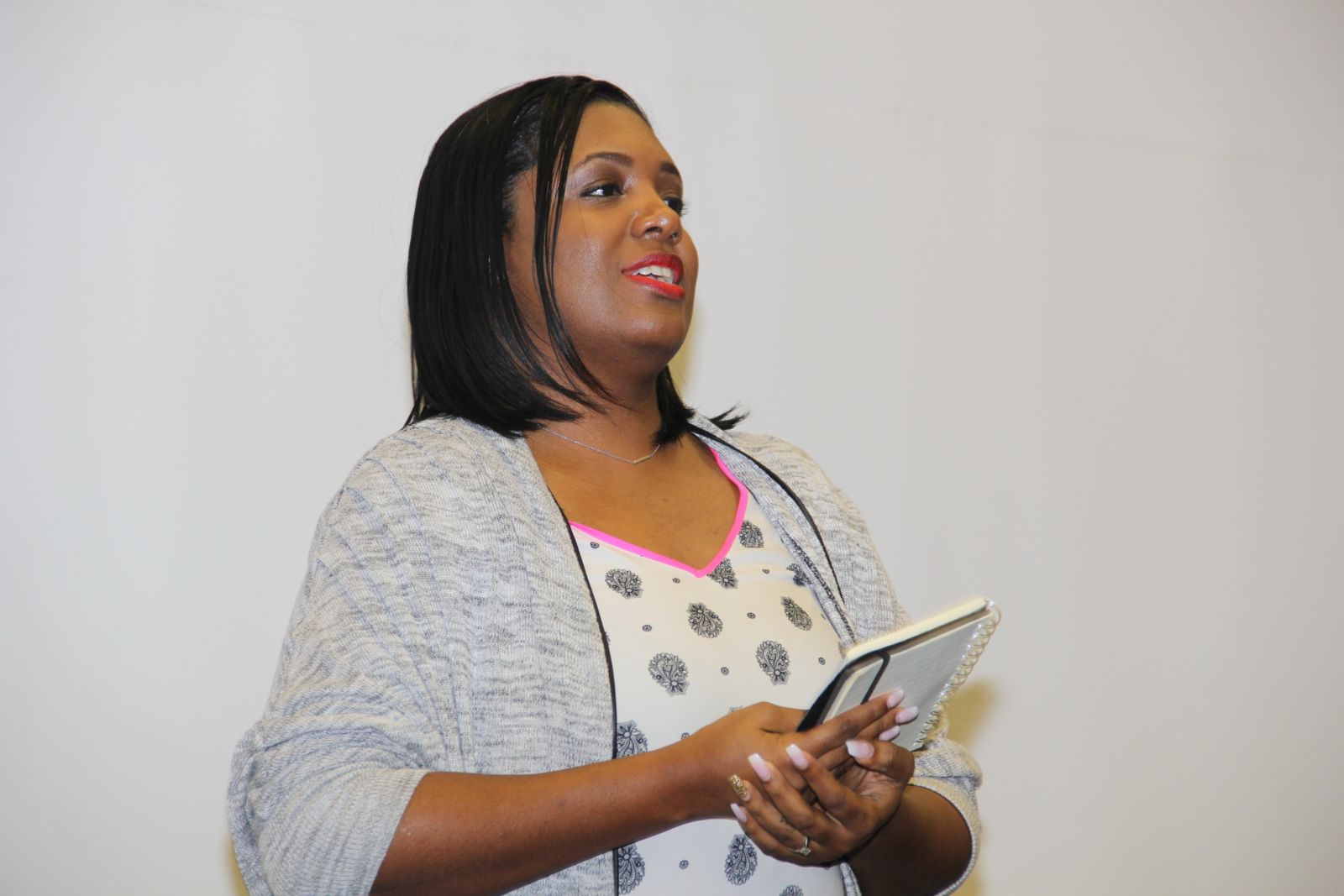 "Employers in today's market need experienced workers," Lakes said.  "It puts these apprentices ahead of the game."

The chairman of GAM and president of local manufacturer, Ankerpak, John Anker, spoke directly to the apprentices and asked them to share their stories and encourage others to take advantage of this opportunity. 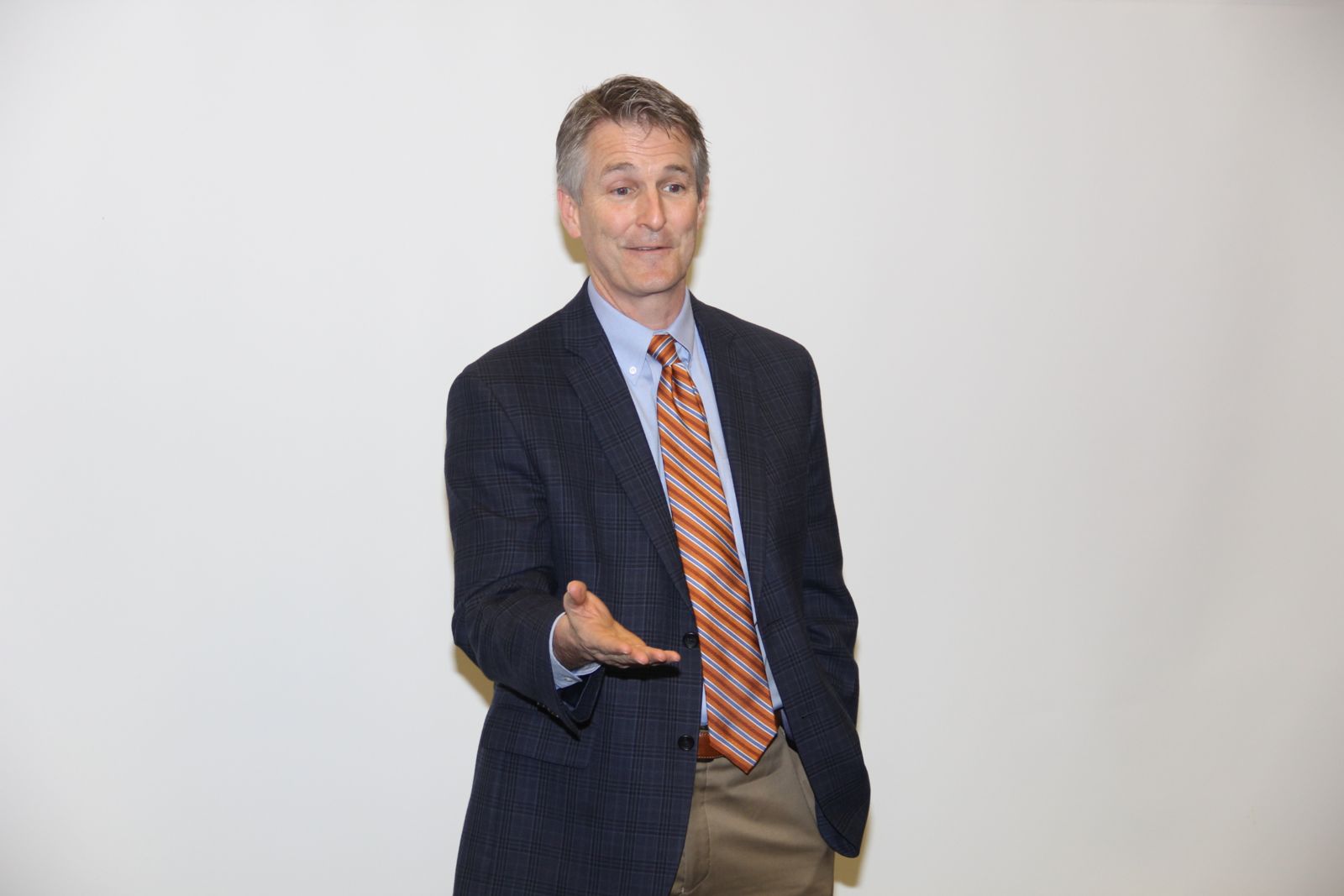 Also at the event, the Columbus Tech department of Economic Development announced the approval of a new grant that provides slots for up to 18 apprentices in the certified production technician program.