For Immediate Release                 The 2019 GOAL (Georgia Occupational Award of Leadership) student at Columbus Technical College, Victoria Moushon of Harris County, has conquered her share of challenges in the 20 years she’s been on this earth.  A victim of bullying, health scares, and worrying about whether her father would survive a life-threatening diagnosis, the double-major student has not only persisted but thrived.  Moushon started as a dually-enrolled high school student, will earn her Associate Degree in General Studies this term, and is on track to complete her Health Sciences degree with a focus on Nursing in 2021.  Not only has she excelled academically -boasting a nearly perfect GPA- and is the student of the year for Columbus Technical College, but Moushon is also one of the top students in the Technical College System of Georgia.  Her name, along with eight others, was called at a conference in Atlanta Wednesday as one of the best nine students in the system.  The TCSG has 22 colleges and an enrollment of nearly 140,000 students.

“Being in the Top Nine, I truly realized that I am capable of hard things,” Moushon said.  “This experience has made me believe that everyone should be exposed to technical education and the positive effects it has on our society.”

Victoria Moushon will officially apply for the rigorous Associate Degree Nursing program at Columbus Technical College this fall.  If accepted, she will start that next phase of her life in January with hopes of eventually entering the pediatric care discipline.

While she may not have won the state’s top award, Moushon’s second family at Columbus Tech could not be more proud and looks forward to seeing her accomplish great things. 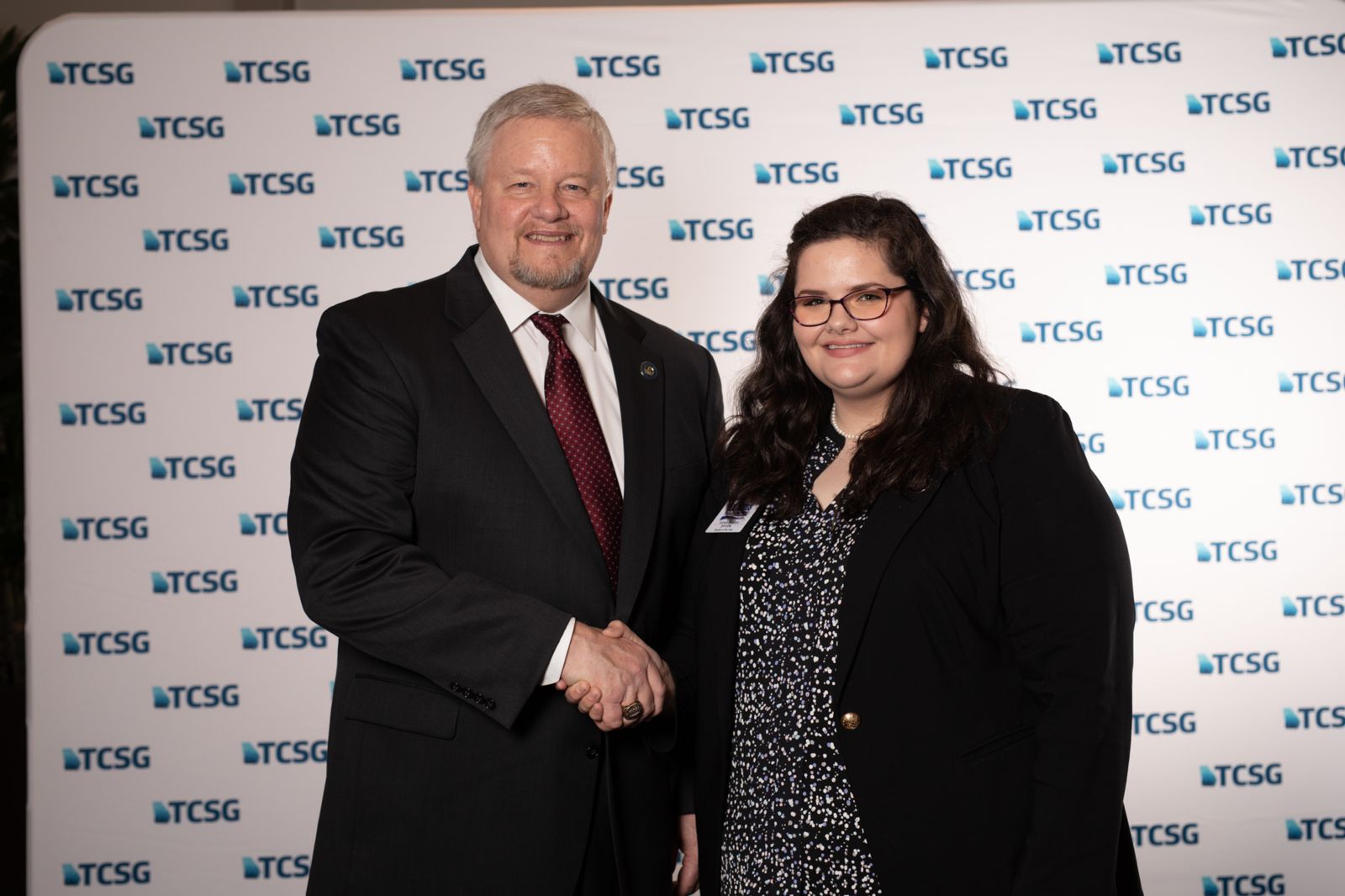