Of the estimated 3,000 students currently enrolled at Columbus Technical College, 45-year-old single mom Melissa Forsythe stands out as the best-of-the-best and, as such, has been named the College’s GOAL (Georgia Occupational Award of Leadership) winner for 2017.

Forsythe is scheduled to graduate in spring of this year with her associate’s degree in dental hygiene but getting to this point wasn’t easy. In 2014, she found herself out of a job she loved and was faced with a new reality – starting over. Forsythe had some college credit under her belt but never completed her degree. 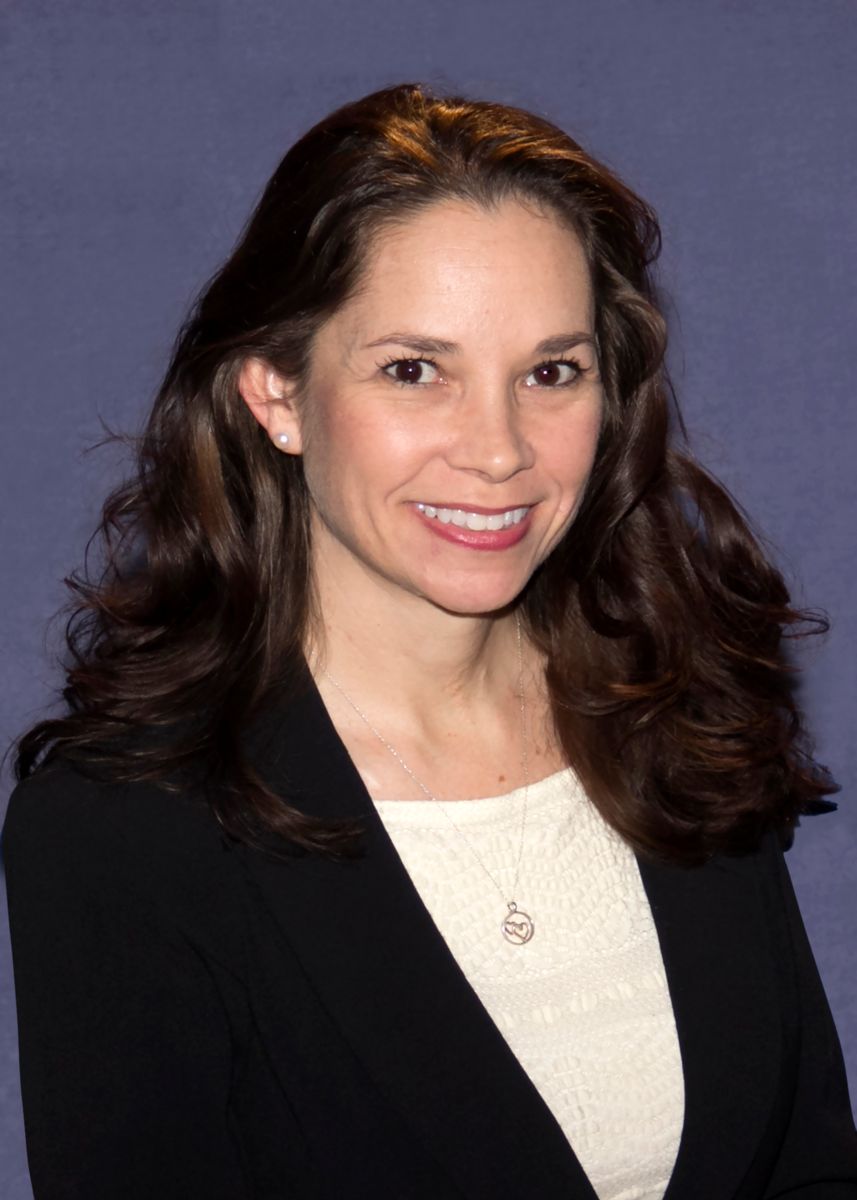 “I had been out for so long,” Forsythe said, “I didn’t know where to start. It was so overwhelming.”

But that sense of foreboding subsided when Forsythe took advantage of some one-on-one time with a financial aid representative from Columbus Technical College.

“She told me about the Federal WIOA (Workforce Innovation and Opportunity Act) option. It has been a godsend! They even cover some of board exam fees,” she said.

With the financial burden mostly out of the way, Forsythe has been able to intently focus on her studies.

“I feel like I’ve waited my whole life to do what I’m doing so I’m making the most of it,” Forsythe said. “I sit in the front of the classroom to pay attention and spend most of my time studying.”

Forsythe’s 22-year-old daughter is enrolled at Columbus State University and is one apple that didn’t fall far from the tree.

“She does the exact same thing,” Forsythe said with a laugh. “We may be in the same room at the same time doing homework but we both have to tune everything else out. We have the exact same study habits.”

Melissa Forsythe hopes to continue her education and earn a bachelor’s degree. She would ideally like to start her own dental hygiene “mobile clinic” for indigent patients or individuals in long term care facilities, hospitals and/or schools. She also may give back by teaching others in this field.

This star student has had her share of heartache but she chooses not to dwell on it.

“We all fight battles behind closed doors – including me- but I choose to look forward. I don’t let the past define me,” Forsythe said.

Melissa Forsythe will compete at the regional level in March and from there, it’s on to the state competition in April. The statewide GOAL student wins a new car and serves as an ambassador for technical education in Georgia for one year.