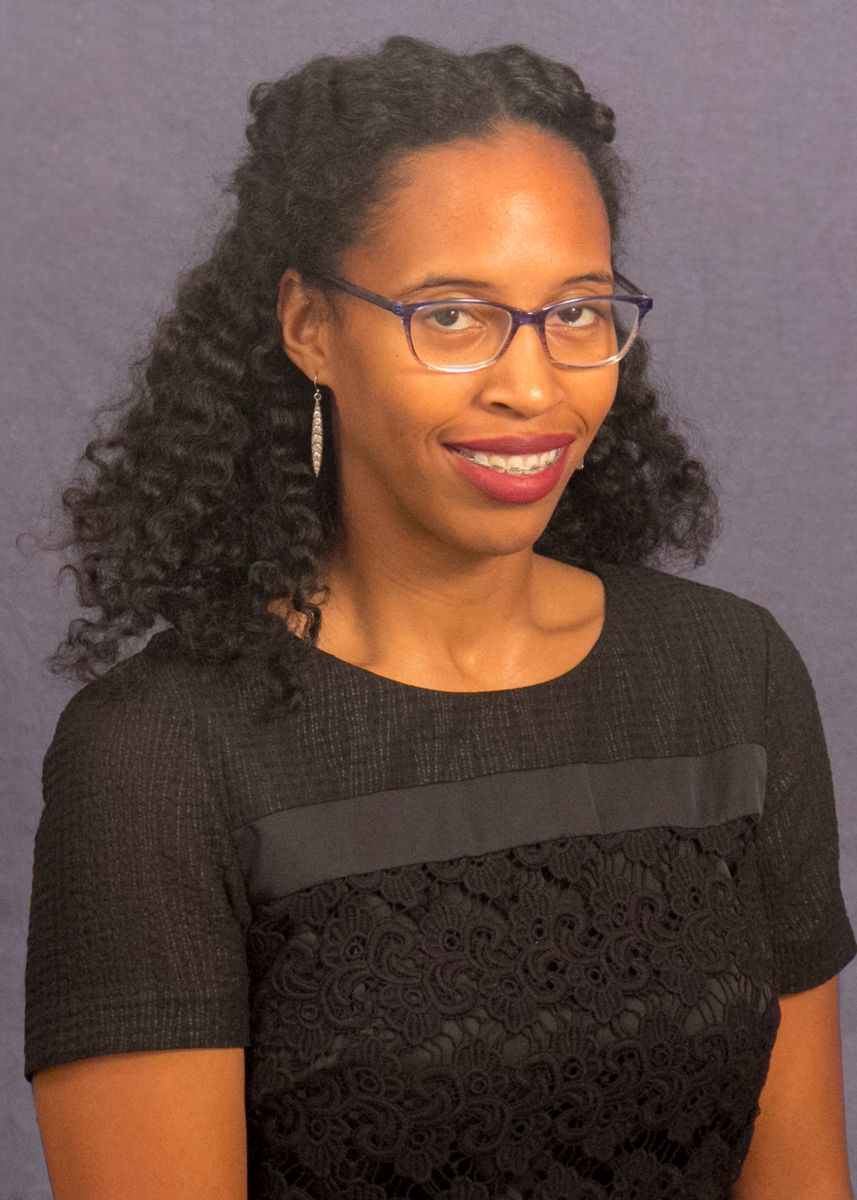 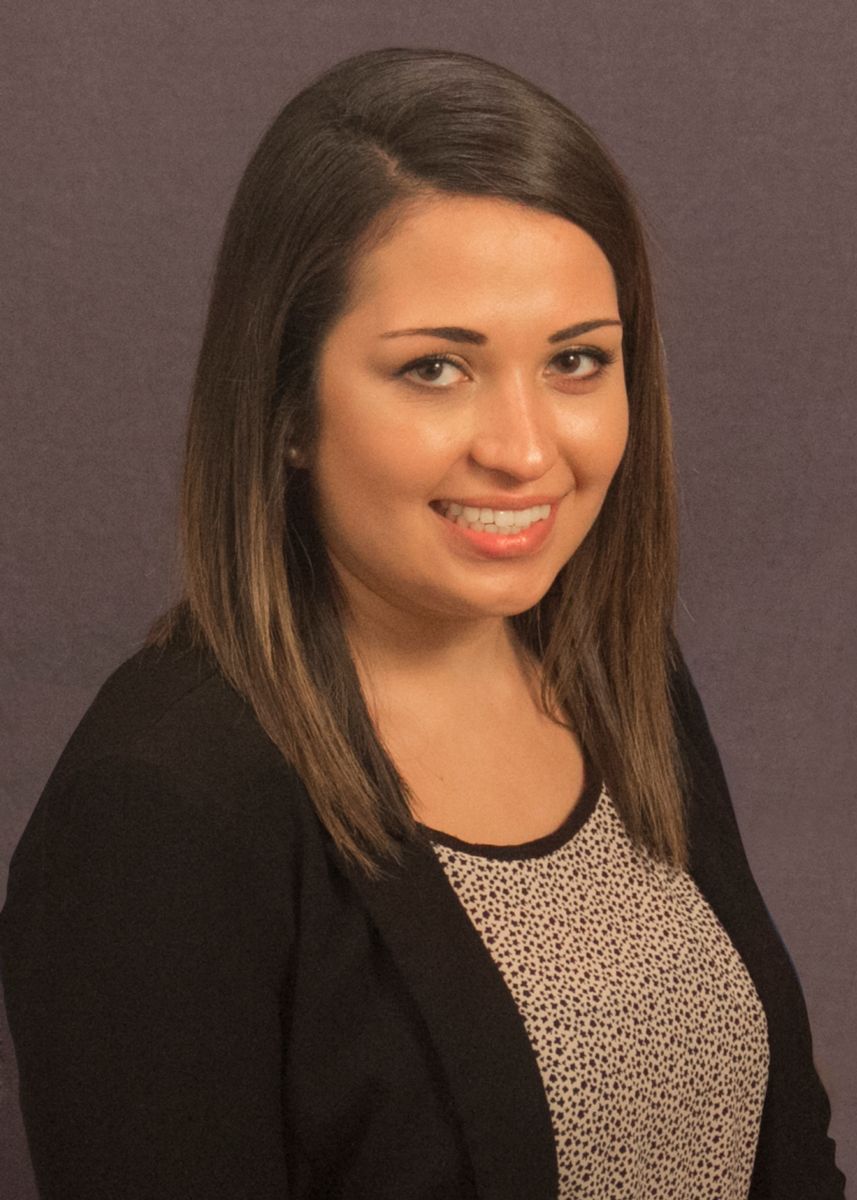 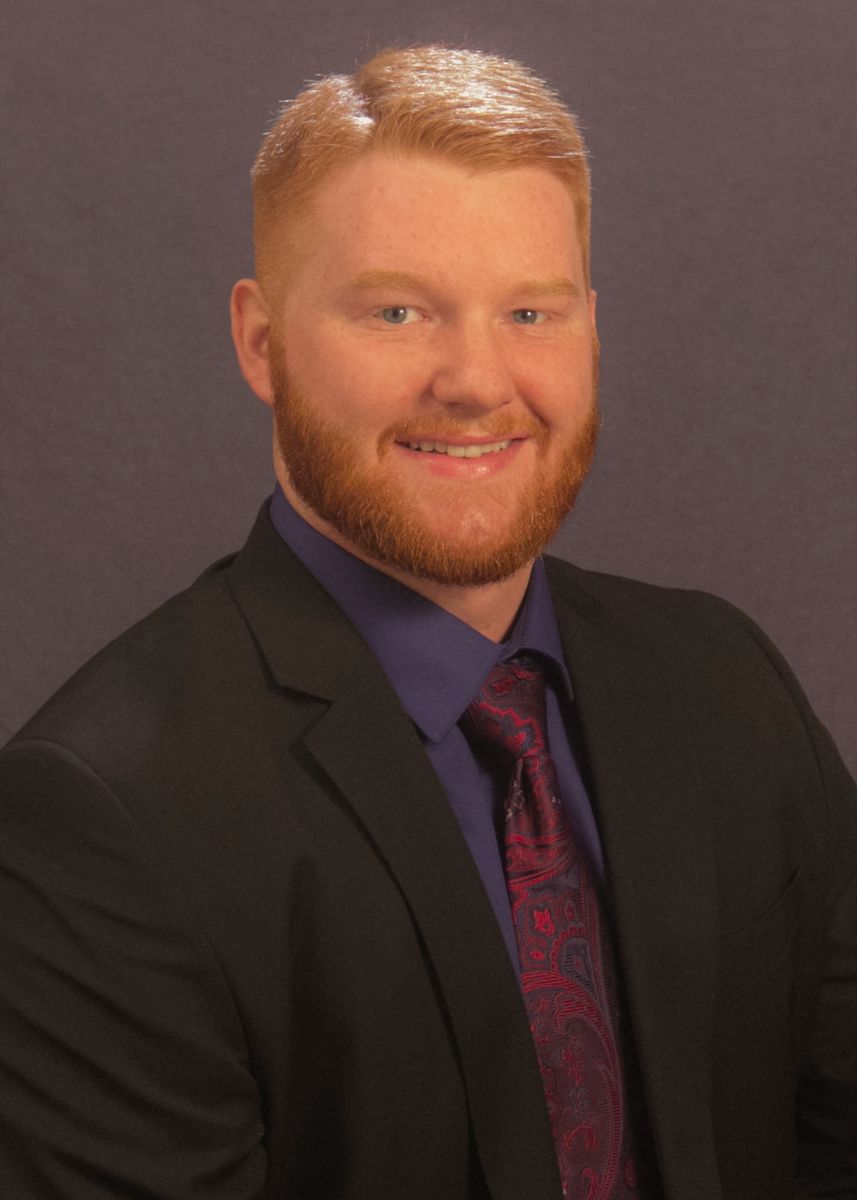 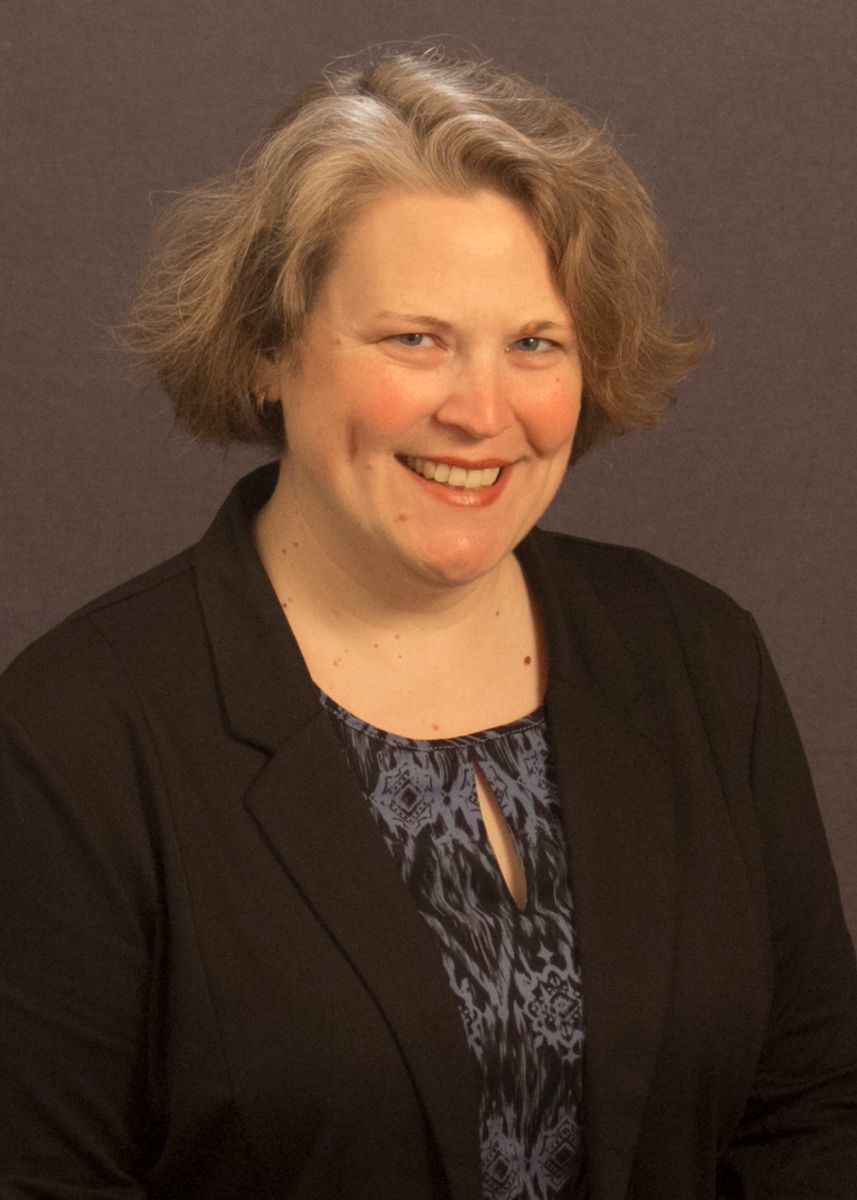 GOAL, a statewide program of the Technical College System of Georgia (TCSG), honors excellence in academics and leadership among the state’s technical college students. GOAL winners are selected at each of the state’s 22 technical colleges as well as one Board of Regent college with a technical education division.

GOAL winners from each college will compete in regional judging in February. In April, all college winners will come to Atlanta where the nine regional finalists, three finalists from each of the three regions, will be announced and compete at the state level in April and one student will be named as the statewide GOAL winner.

"The purpose of the GOAL program is to spotlight the outstanding achievement by students in Georgia's technical colleges and to emphasize the importance of technical education in today’s global workforce," said Summers.

According to Summers, a screening committee of administrators at Columbus Technical College selected the four finalists from a list of students nominated by their instructors.

"The next step is for a panel of business, civic and industry leaders from the community to interview and evaluate these four students and select one to be the college’s 2018 GOAL winner," explained Summers.  “The one judged most outstanding will compete in the central regional judging.  Three finalists from the central region will be named and will compete in the state GOAL competition in Atlanta on April 24-26, 2018 and vie to be named as the 2018 statewide GOAL winner.”

The State GOAL Winner becomes the student ambassador for TCSG and receives a grand prize of a new car provided by Kia Motors of Georgia, the statewide corporate sponsor of Georgia’s GOAL program.

For more on the GOAL program, visit: The TCSG GOAL page .