Columbus Technical College would like to congratulate the approximately 500 students who recently met the qualifications to graduate in June. That number included dozens of GED graduates – most of whom are continuing their education as Columbus Tech college students. 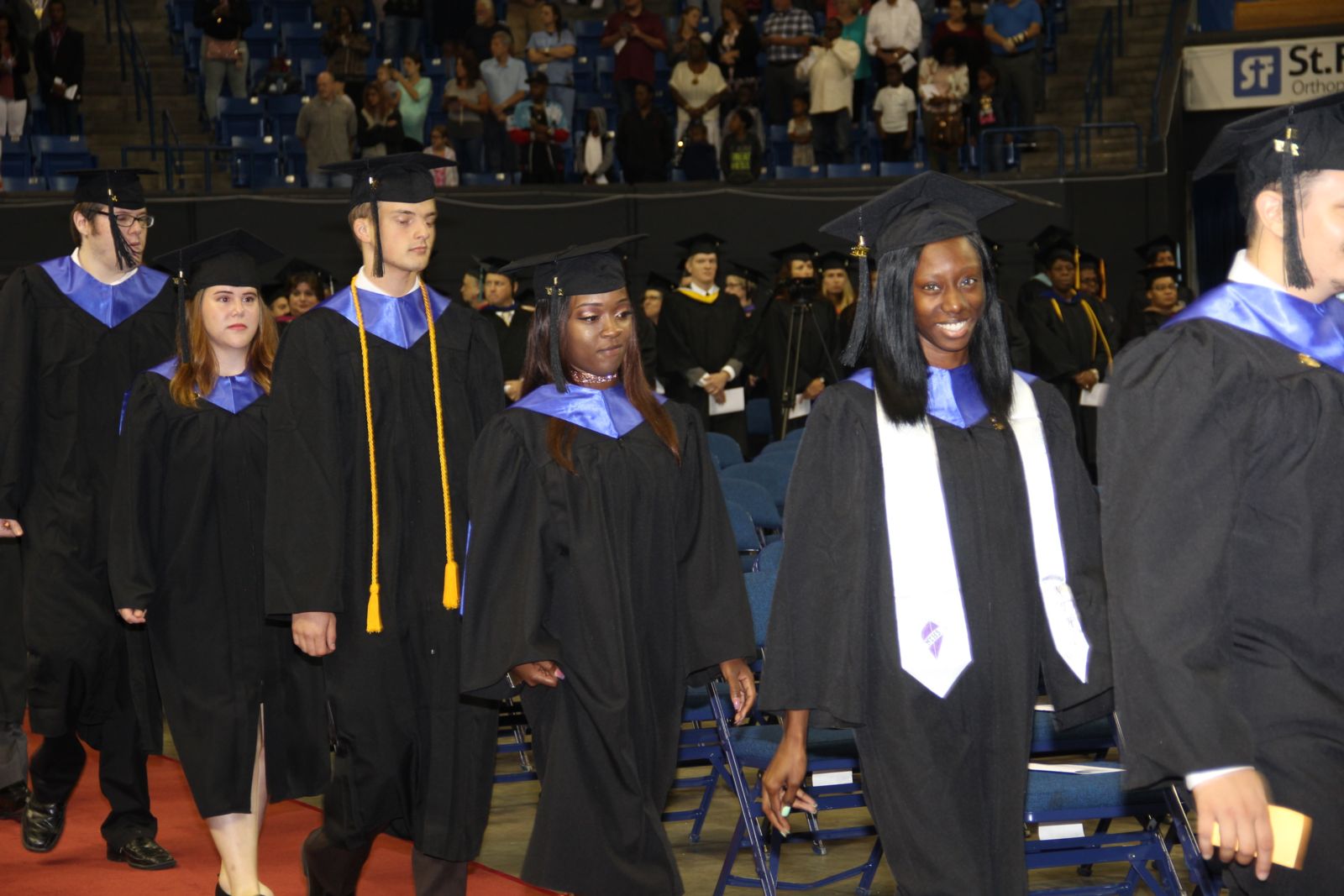 Graduates walking in during the June commencement ceremony processional. 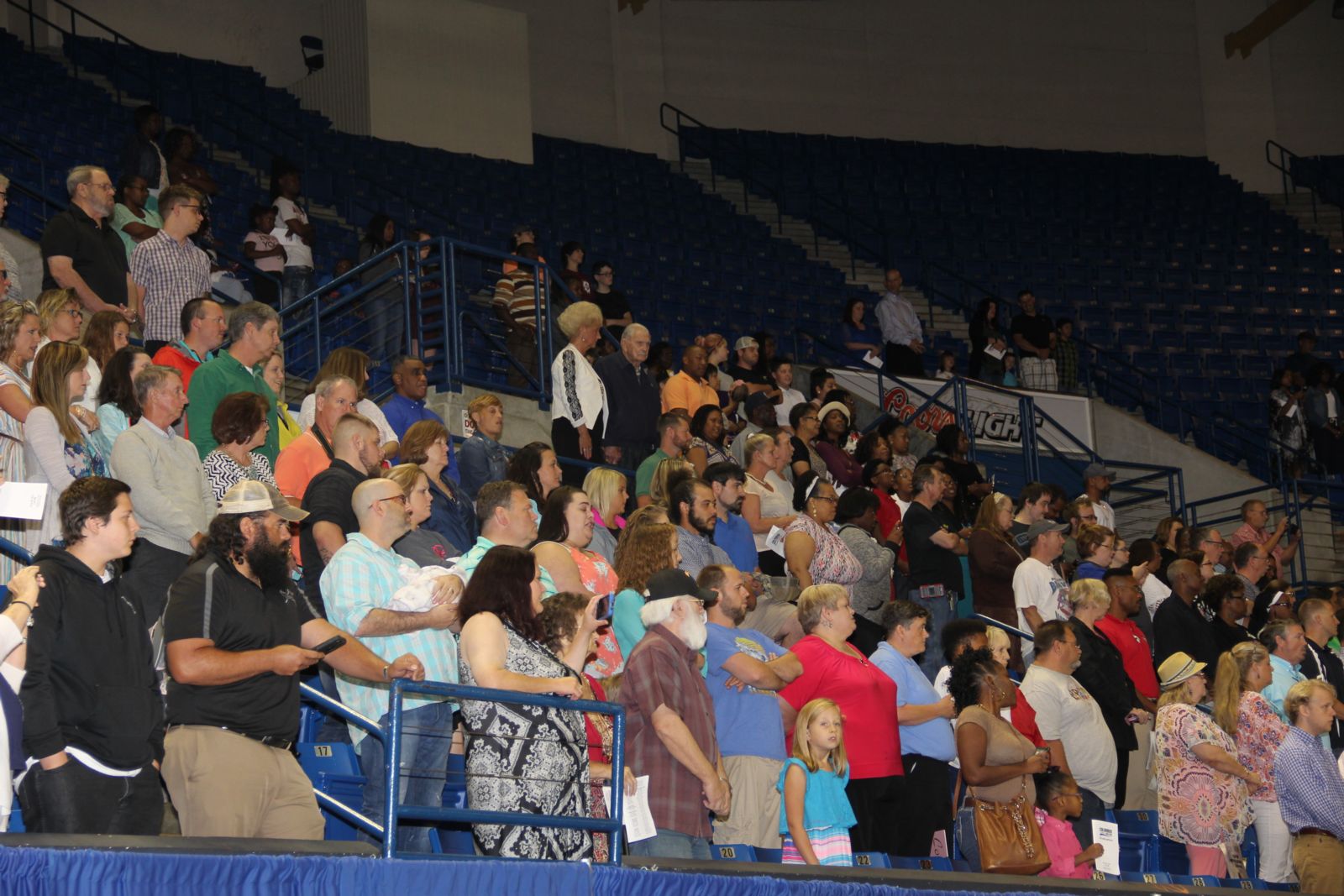 Loved ones filled the Civic Center to watch their special graduate – or graduates- walk across the stage. 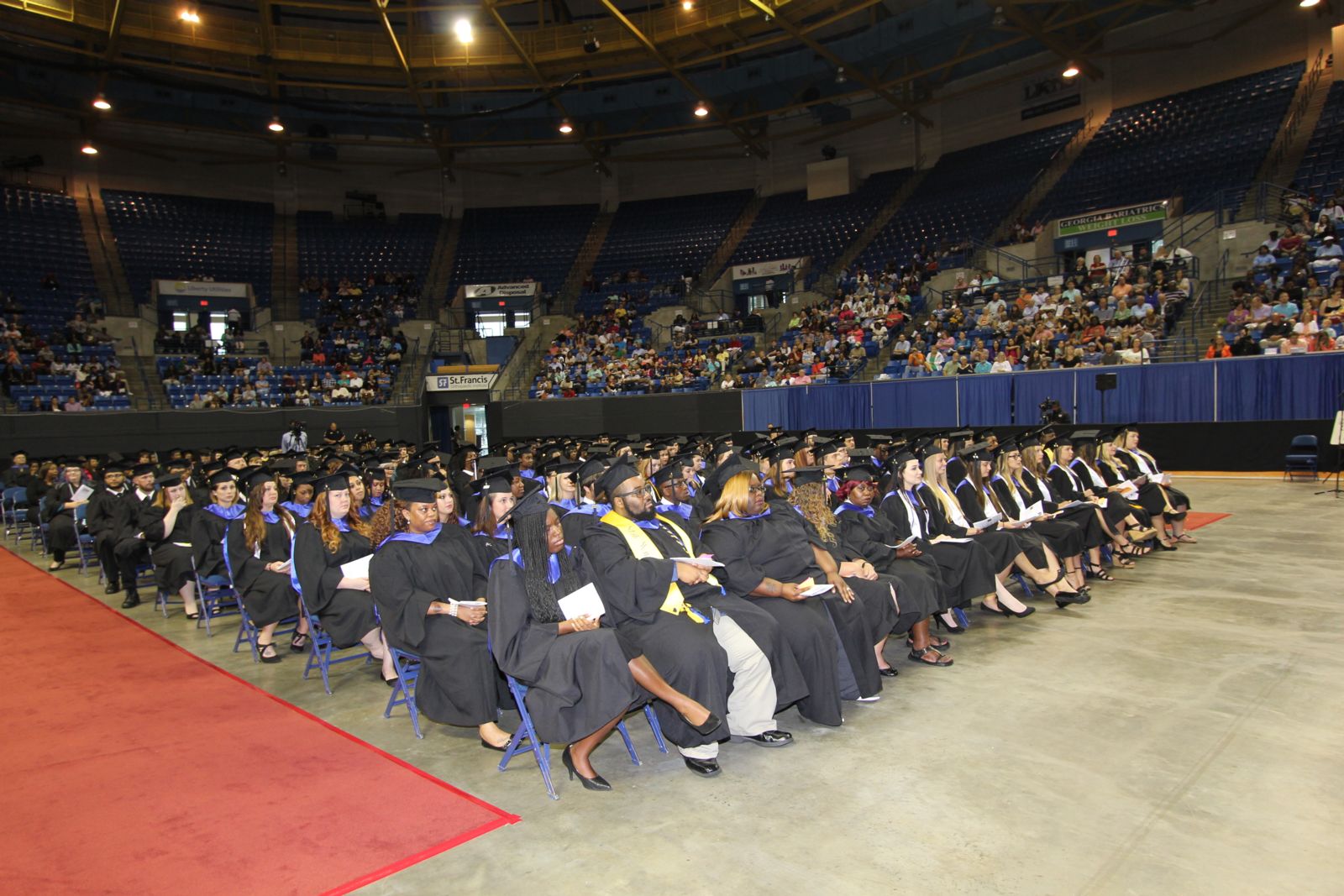 So proud of our graduates! 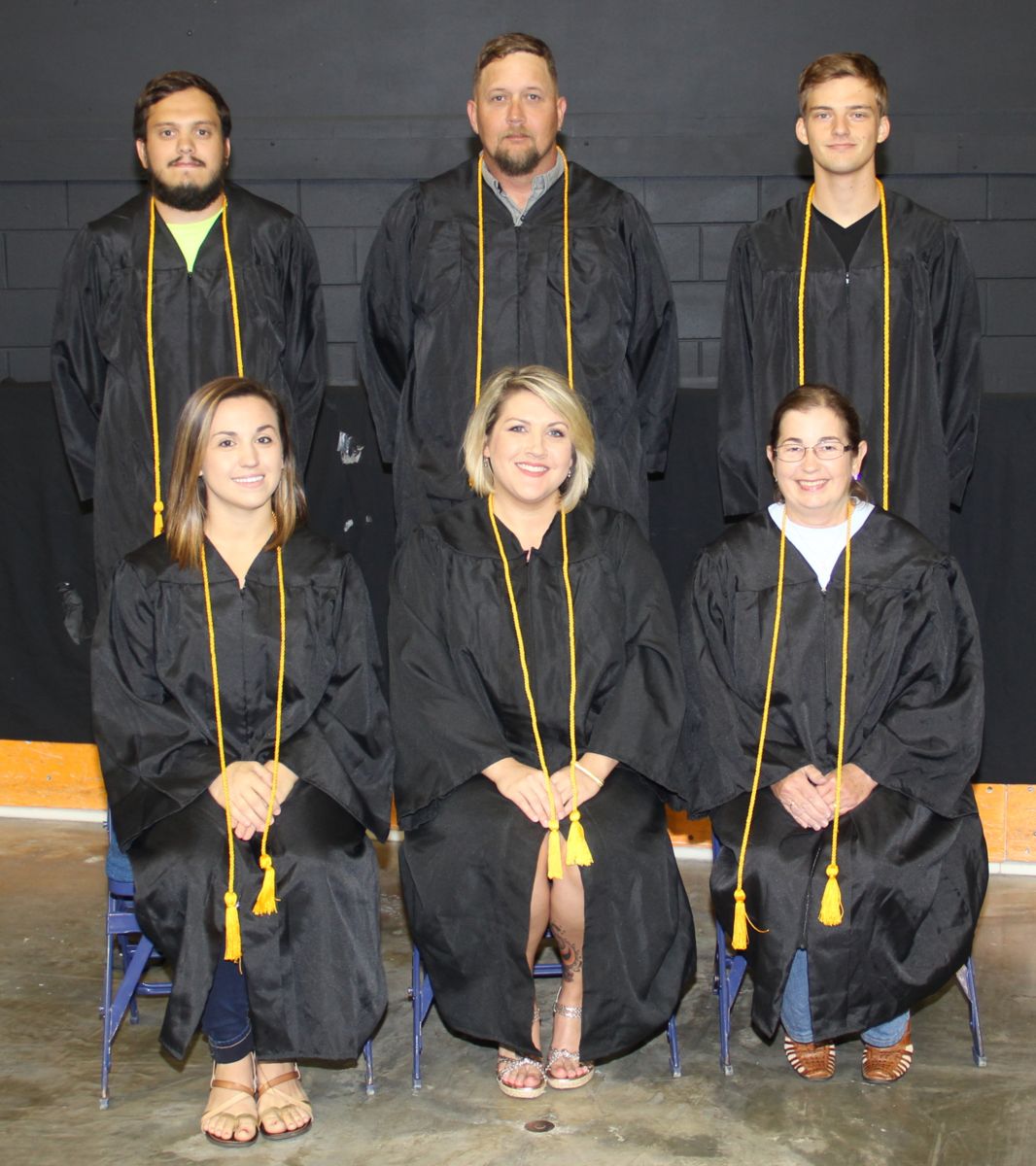 During a special part of the ceremony, long time Local Board member and State court judge, Ben Richardson, was recognized for his many years of service to the college and the Technical College System of Georgia. Thank you Mr. Richardson for being such an amazing advocate of technical education! 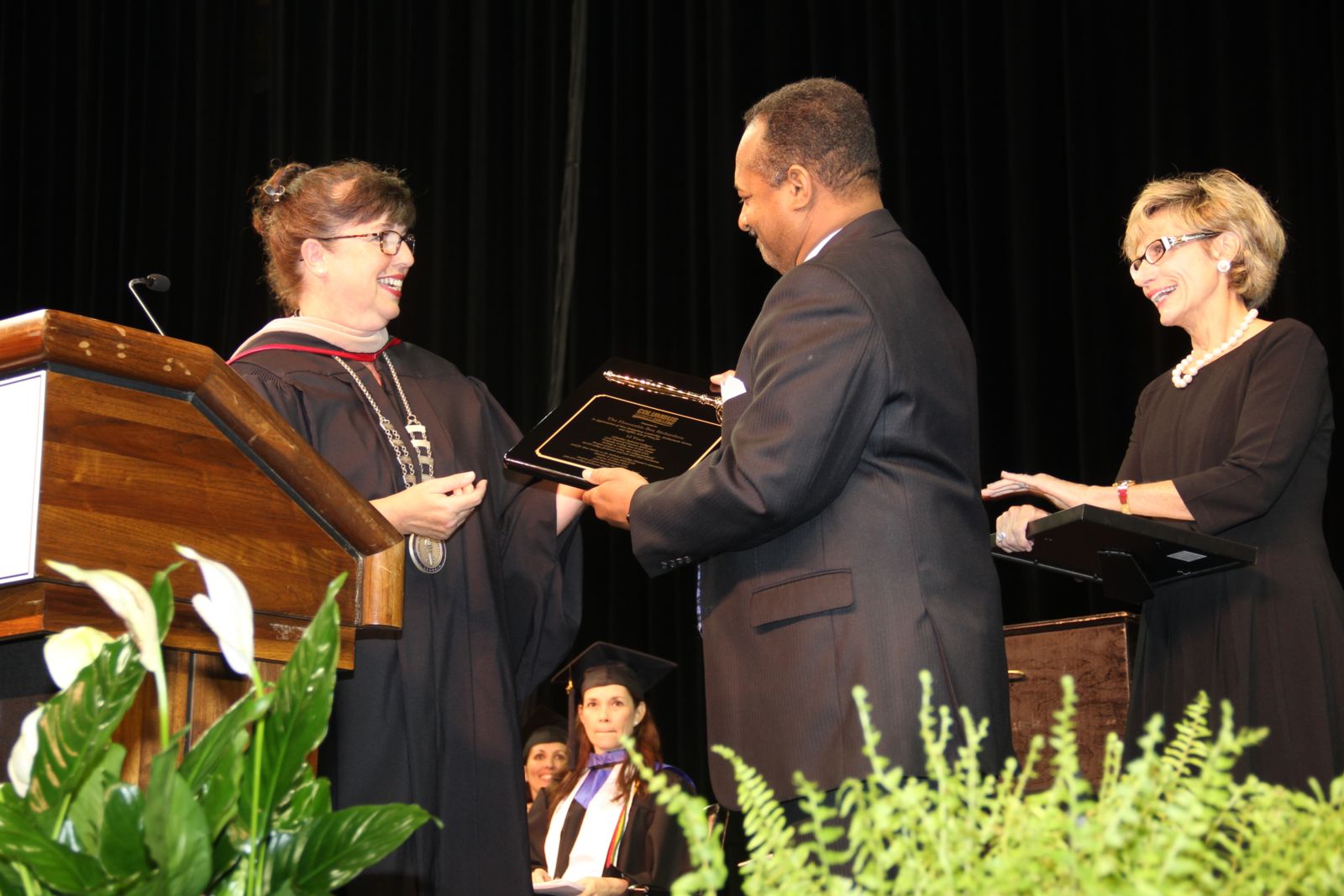 Judge Ben Richardson accepts a plaque for his years of service from President Lorette Hoover. Looking on is Executive Director for the Technical College Directors Association Adie Shimandle.