Columbus Technical College is pleased to announce the promotions and hiring of several key positions, including its president.  At their monthly meeting on October 3, the State Board of the Technical College System of Georgia confirmed former Interim President Martha Ann Todd will be the President of Columbus Technical College, effective immediately.  Todd was named Interim President in July.  In an email to her senior staff, Todd wrote, “I am looking forward to great things and positive adventures as we work to build the success of our students and a workforce for our communities.” 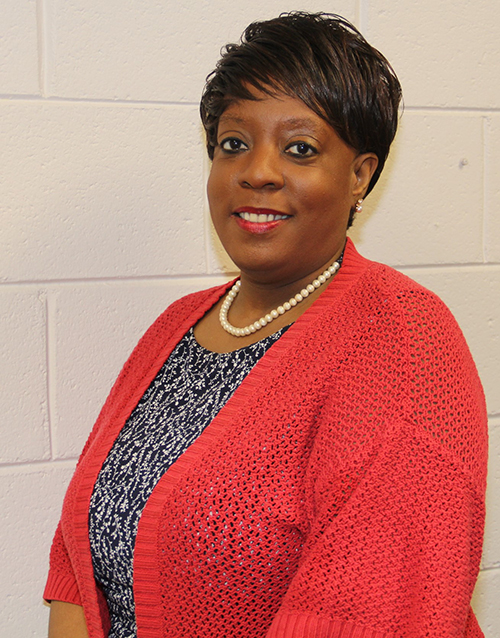 Filling the Registrar position is Sylvia Dansby, the former Associate Registrar.  Joseph “Chey” Wilson has been named Director of Admissions.  He was formerly the Director of High School Initiatives.  Ken Lockhart has been promoted to Director of Recruitment and Student Activities. 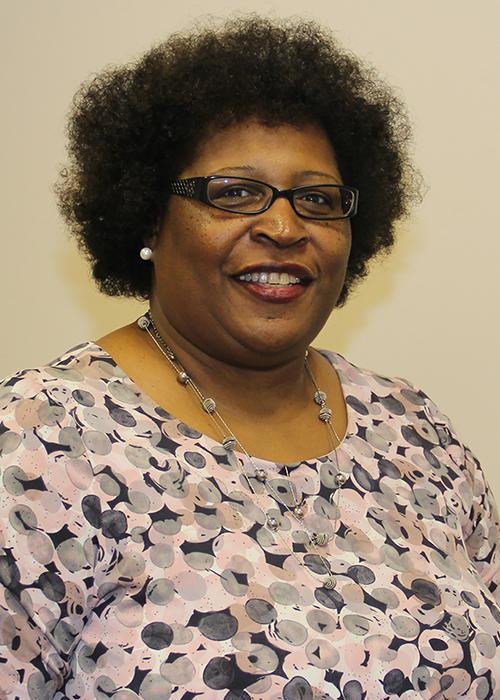 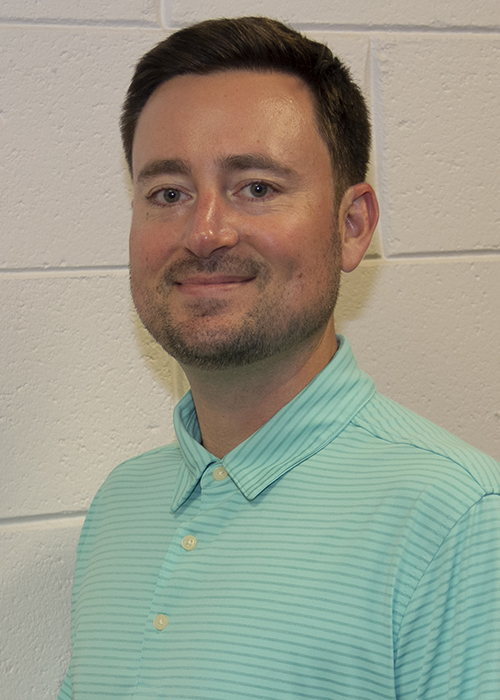 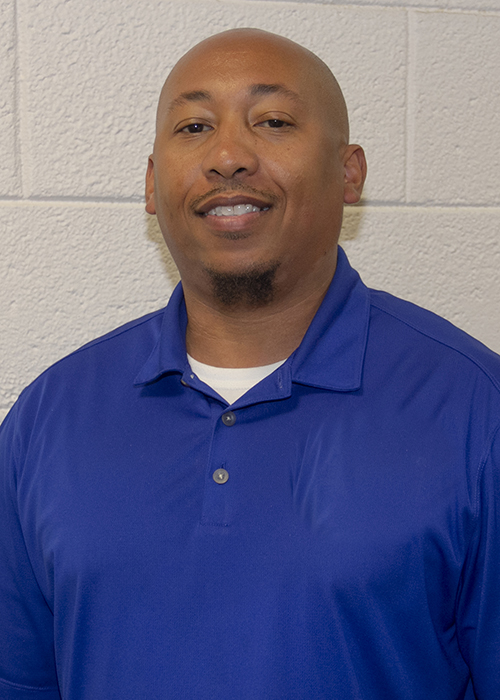 Carrie Wilder, the new Executive Director of Financial Aid, comes to CTC from South Georgia Technical College in Americus, where she was the Financial Aid Director. 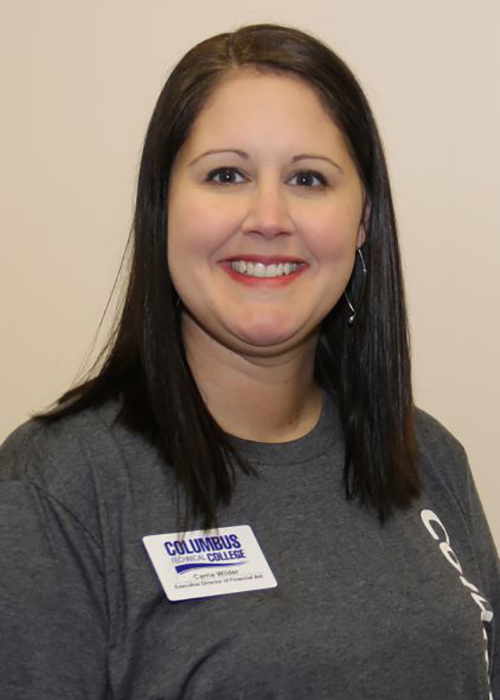 April Hopson has been promoted to Vice President of Adult Education. 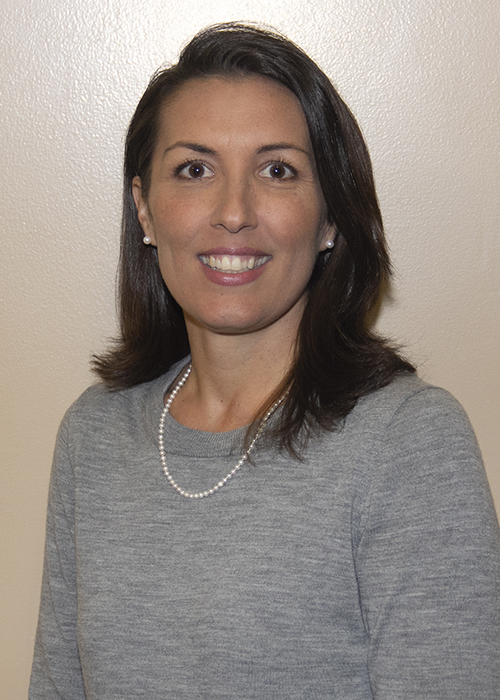 Jamie Loyd is now the Vice President of Economic Development and Strategic Partnerships. 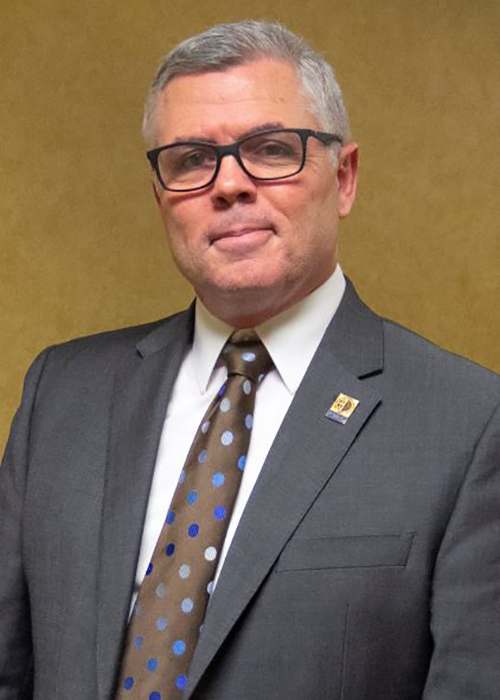 Kevin Peoples is the newly named Executive Director of Institutional Effectiveness and Research. 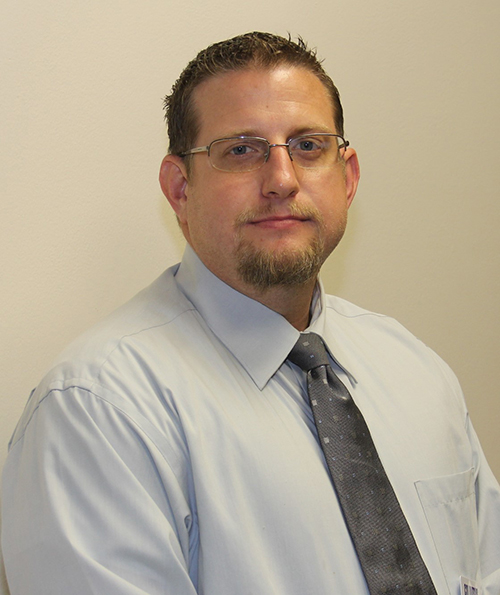 Matt Dennis is the new Dean of Health Sciences and Nursing.  Dennis is the former program director for the respiratory care technology program at Columbus Tech and comes back after serving as the Dean of Academic Affairs for the Business and Healthcare Technology at Albany Technical College for the past two and a half years. 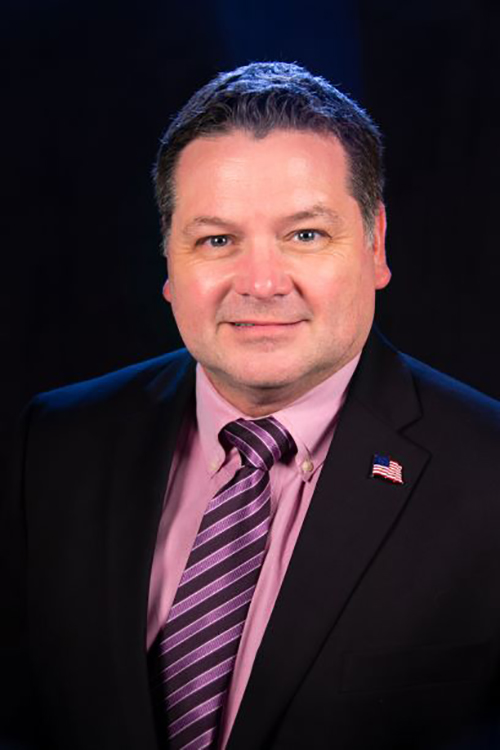 Congratulations to all of these individuals.  They are here to work hard at making sure Columbus Tech fulfills its mission of providing a quality-driven, educated workforce for our community!