Eighty-five dollars and forty cents may not sound like a lot to some people but for 41-year-old Laketta Harris of Columbus, it made a world of difference. The $85.40 meant Harris was able to walk across the stage at Columbus Technical College’s spring commencement ceremony in January knowing her cap, gown, and graduation fee were covered. After working full time and taking a full load of classes, helping her teenage daughter and now six-year-old grandchild with their schoolwork, Laketta Harris earned her Associate Degree in Business Technology this spring. 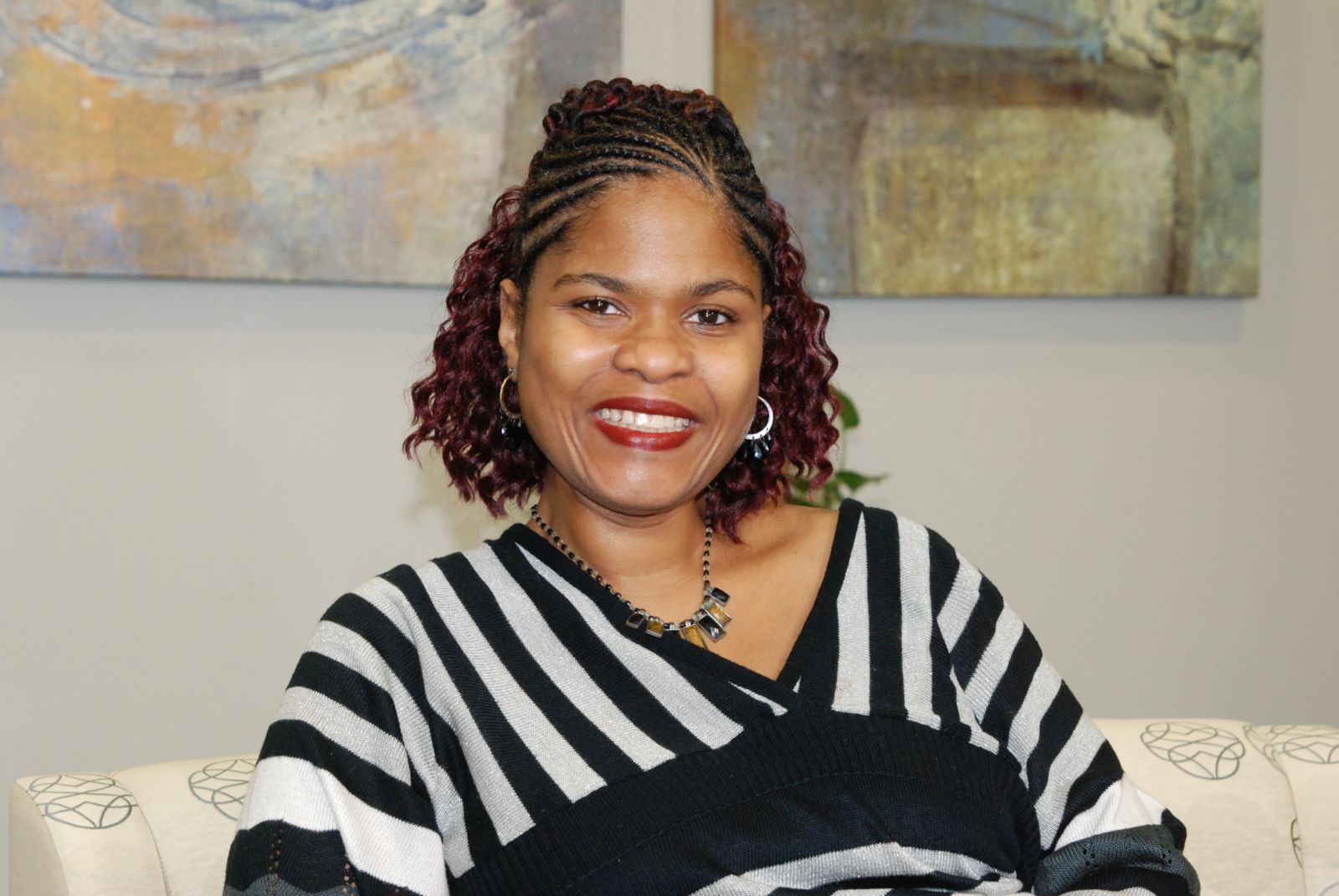 Like so many Columbus Tech students, Harris found herself in a financial tight spot when it came to paying for her education. She qualified for some federal Pell funds and sought help from scholarships offered through the college and its Foundation to offset the difference. When she heard about the Last Mile Scholarship, she knew she had to apply. It was tailor-made for students like Harris who need that extra little nudge to reach the finish line. A woman of strong faith, Laketta Harris feels a higher power played a role in her getting the graduation expenses covered.

“It was divine intervention that I found out about Last Mile in that moment and at that time,” Harris remembered. “Everything was hitting at once. My car insurance, bills, graduation fees, and everything else. They all had to be paid at the same time. I couldn’t have done it otherwise.”

Laketta Harris knows all too well about tough times. In 2014, she suddenly found herself unable to tie her head wrap one night, bumping into furniture, and feeling off-balance. Her husband soon saw that her face was drooping. Harris was having a stroke. After eight days in the hospital, countless doctor’s visits and physical therapy where she had to learn to walk and write again, Harris is doing much better.

“I had to learn everything from scratch but most importantly, I learned not to take anything for granted,” Harris said. “It showed me I could do anything. Once I showed myself, there’s no stopping me.”

Today, Laketta Harris is enrolled at Georgia Military College pursuing a bachelor’s degree in Business Management. All of her Columbus Tech coursework transferred over and she’s plugging along, one day at a time, with the memory of an $85.40 deposit that made a world of difference.